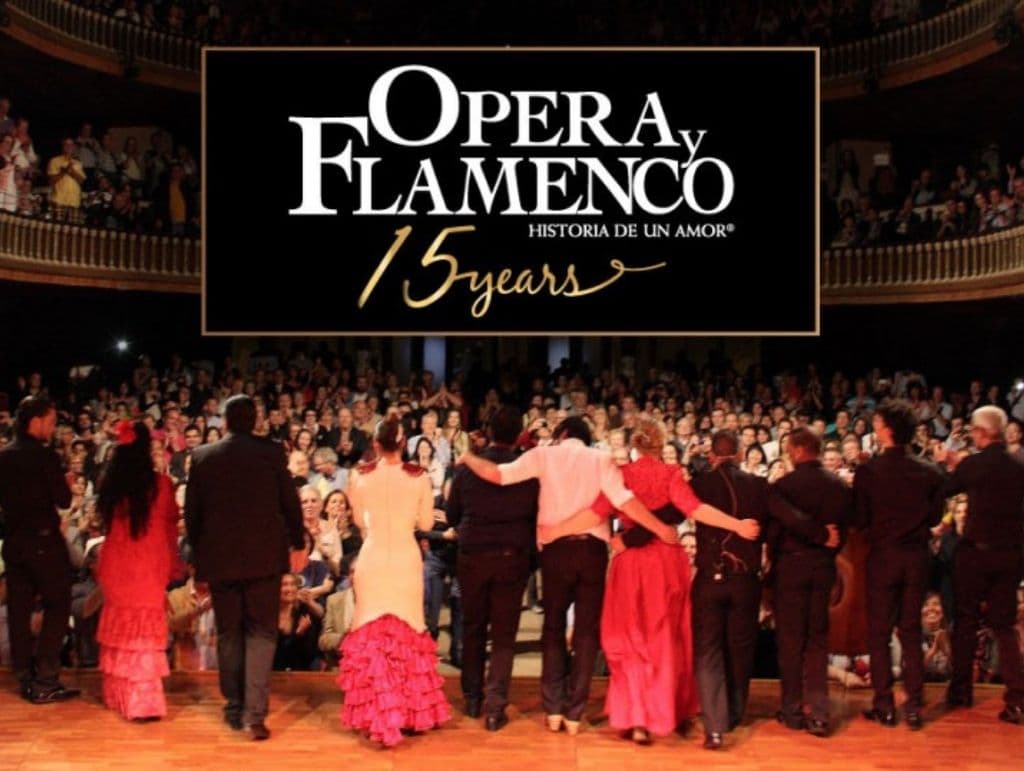 Oscar Marín and Chicuelo will begin the celebrations of the 15th year of Ópera y Flamenco with a special performance, for the first time together on stage for this occasion.

Barcelona y Flamenco, the flamenco company responsible for the most watched shows in Barcelona, ​​“Ópera y Flamenco”, “Gran Gala Flamenco” and “Guitarra y Flamenco”, will present a celebration night on August 22: for the first time together on stage the Catalan tenor Oscar Marín and the award-winning guitarist Juan Gomez, “Chicuelo”.

Oscar Marín is one of the artists who has participated throughout the years in the show and for more than four years he has divided his agenda between his performances in Berlin and Vienna. This night he will share the stage with Juan Gomez “Chicuelo”, winner of the Goya Award 2013 for the best original song and current musical director of Ópera y Flamenco.

Oscar Marín is a singer who, in the words of Roger Alier, could be called a lyric-spinto tenor voice, powerful, homogeneous, of considerable size and that arrives easily to an acute; He knows how to “flatten” and vary the intensity of the different passages with an unquestionable musicality.

Juan Gómez “Chicuelo” is one of the most relevant guitarists on the current flamenco scene and, at the same time, one of the most prolific and interesting composers of recent generations.

The show on August 22 will be the first of a series of collaborations between these two great artists and the flamenco company Barcelona y Flamenco.