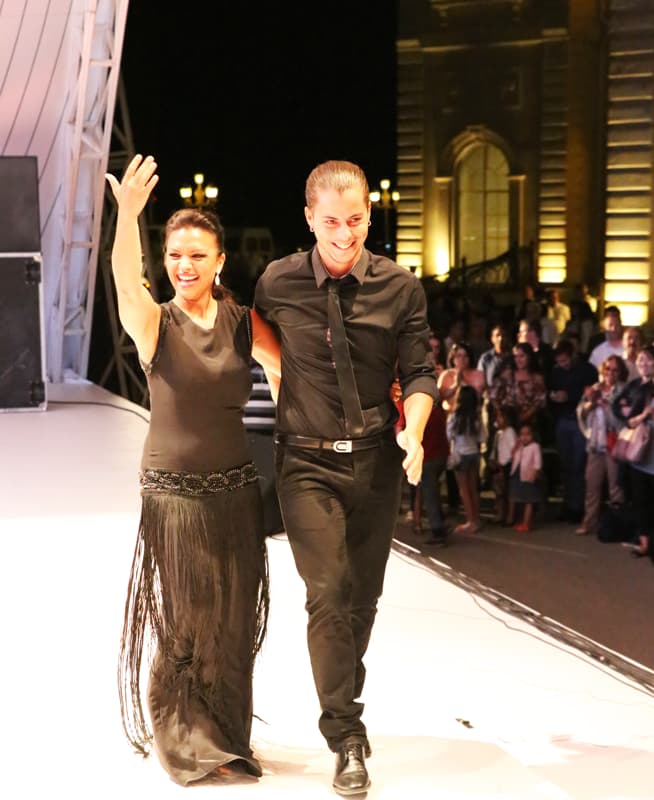 Among the cantiñás, La Alegría is by far the most popular, celebrated and cultivated, by artists and the public. This composition, whose structure is couplets or stanzas of four octosyllable verses; It has a festive tune that encourages dancing. In addition, the rhythm is very much dependent on the metric of the soleá compass, but it is far from this one in which it has a tempo is much faster.

Its name comes precisely from the ability it has to incite fun, party and of course, joy. It is the oldest flamenco style and on which many of the flamenco clubs are based for their compositions.

Its origin was influenced by many styles such as romance songs, bakers, seguiriyas, the old fandangos of Cádiz, roses and jellies, but, without a doubt, the jota that contributed more elements to its formation and development. This occurs in the framework of the coexistence between the Aragonese and Cadiz in their fight against the French invaders, at the beginning of the 19th century. Due to this their classic letters contain many references to the Ebro and Navarra river and to the Virgen del Pilar. 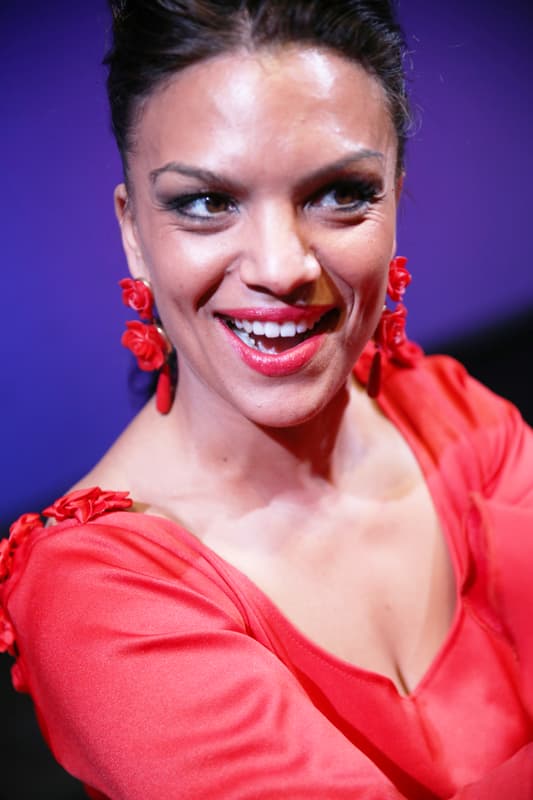