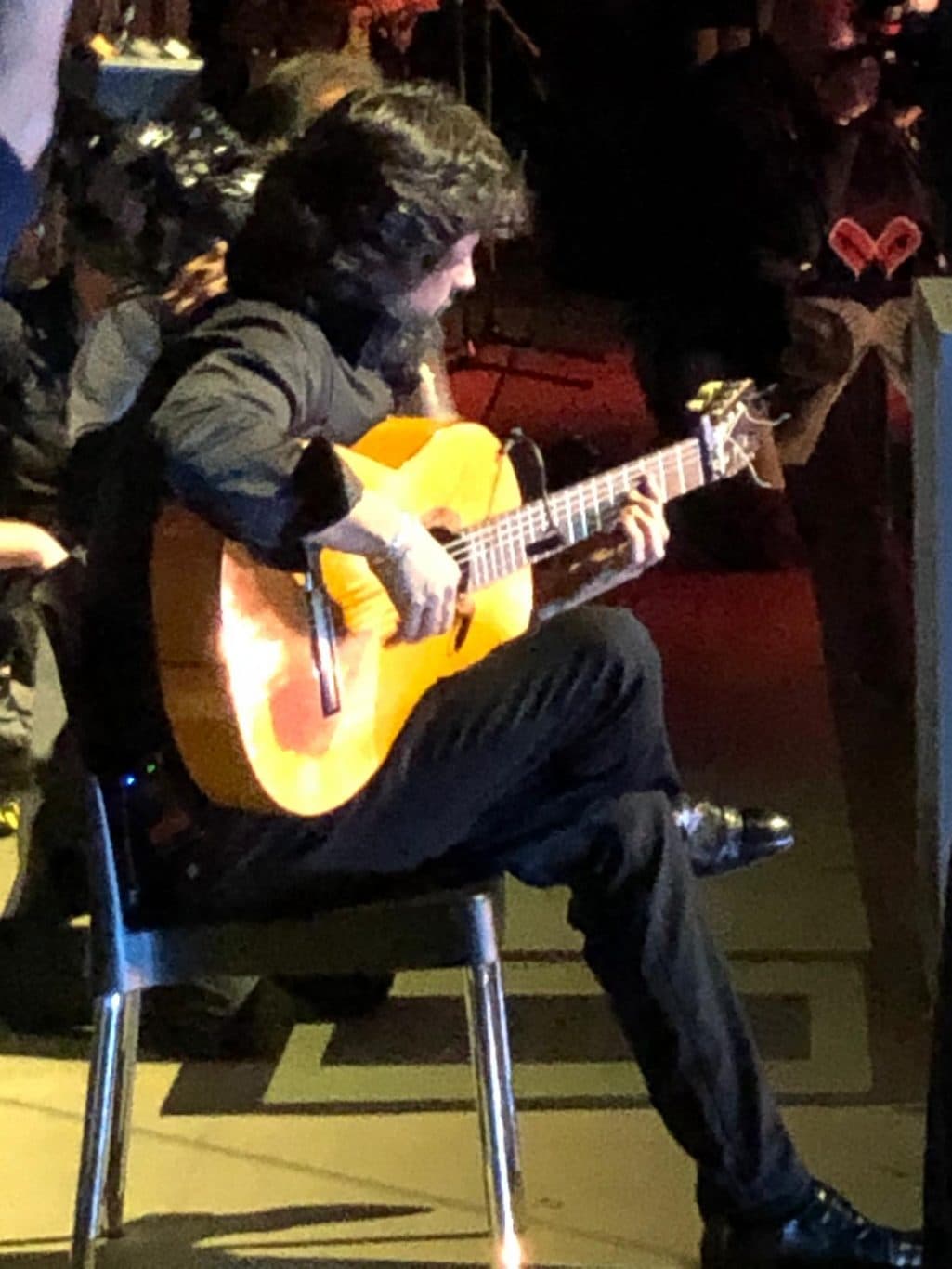 Tennis and music fans have an appointment at the Caja Mágica of Madrid. The best players in the world will meet in the Spanish capital to play this year’s Davis Cup. The tournament will bring together the best teams and will begin with a spectacular opening ceremony where music will be the main protagonist.

The best tennis players in the world will be challenged between November 18 and 24 with the best international music for the enjoying of thousands of spectators.

Alan Walker, Farruko and Stool will be in charge of bringing the music to the stands of the central court of the Caja Mágica before the tournament is officially launched.

Barcelona y Flamenco will also be present at the opening where Chicuelo, Jacobo Sánchez and Iván Alcalá will perform as guest artists.

Finally, Shakira will be the main protagonist of the closing ceremony, prior to the grand finale, which will be held on Sunday 24.