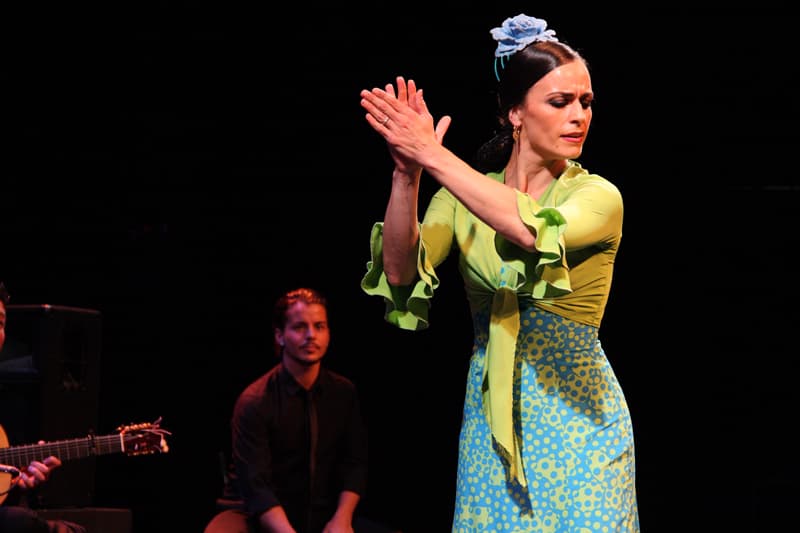 THE FLAMENCO STICKS, THE SEVILLANAS

Originally known as Las Seguidillas Sevillanas apparently has its origin in Castilian folk music, in the years prior to the time of the Catholic Monarchs, whose composition from which it derives was known as “Castilian Seguidillas.” Over the years it evolved and they acquired more and more features of flamenco, and it is until the 18th century that this is considered part of flamenco.

This stick encompasses both a song and an Andalusian dance that, as the name implies, belongs to Seville, although it was also very popular in Huelva and other provinces of Andalusia. Traditionally it is sung and danced in a large part of the fairs held in the Andalusian community, such as the Feria de Abril in Seville or in the pilgrimage of El Rocío. It is also very popular in multiple pilgrimages.

It is the most popular and well-known folk dance in Spain. It is usually danced by a couple, although there are certain experimental variations in which the dance is performed by a formation of more than two people at the same time, to the sound of the four songs in which the Sevillian is divided. 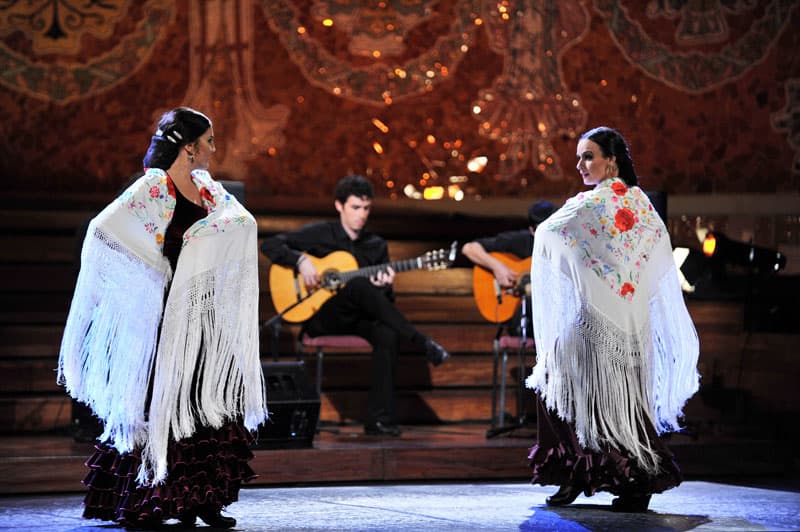 In this style, it is possible to differentiate four movements, strollers, passes, cares and auction. The last couplet seeks to match the music with the dance so that those who perform it achieve a beautiful and, sometimes, a romantic and provocative displacement. All this under a 3/4 beat, that is, three times, the first is strong and the two that follow are a little softer.

And how is the music that accompanies Seville? This arises from the strings of a guitar played in any tone, to the taste of the singer who starts playing a strum, until the introduction of singing. This can be accompanied by the palm trees that accompany the singer or the group and even occasionally, castanets, drum, tambourine and some other elements.

As we are sure you would like to master this art, we will give you a basic guide so you can get started with it. First you should know that this dance is divided into four parts, one for each song song. Here the arms should move in curved lines, from top to bottom, and from bottom to top to form half moons and circles. Each Sevillian starts always starts with the left foot, in the fourth beat of the compass, while lowering the arm on the same side.

In some of the movements, as in the past, there are two strokes in the fourth and fifth half.

Each part of the Sevillana must culminate, always, with a turn which must be accompanied by a blow in the fourth half.