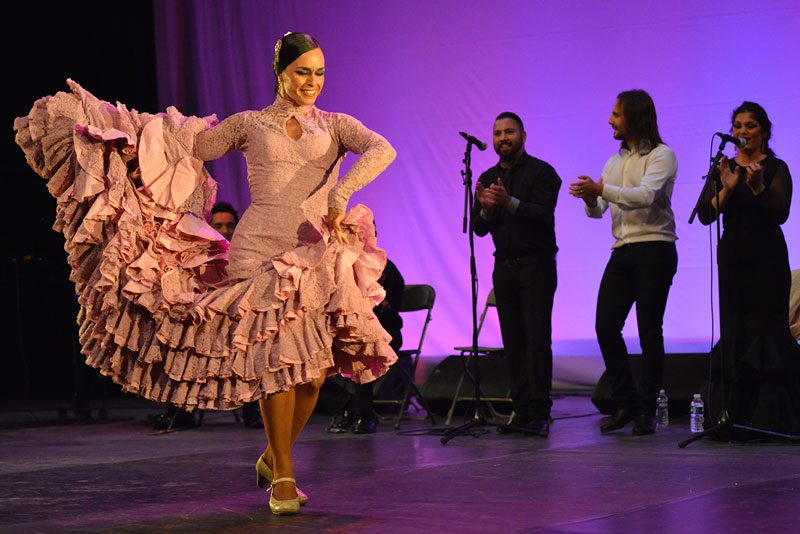 Las Bulerías are the most typical flamenco club in the Jerez area. This flamenco song, which has a very cheerful song and is usually accompanied by palms, caló in the last third of the twentieth century as one of the most popular styles among flamenco and the general public.

But this took time, in fact, at first it was not even considered a flamenco style and was called chuflas and they were the least important part in the repertoire of singing, touching and dancing.

The Bulerías are a bustling, festive and cheerful stick of flamenco. It is distinguished by its fast rhythm and the beat of compass, which is more present than in other songs, to the noise and the palms. It is usually the dance with which every flamenco party is finished in which a semicircle is formed and one by one, the performers go out to dance a part of the musical piece. 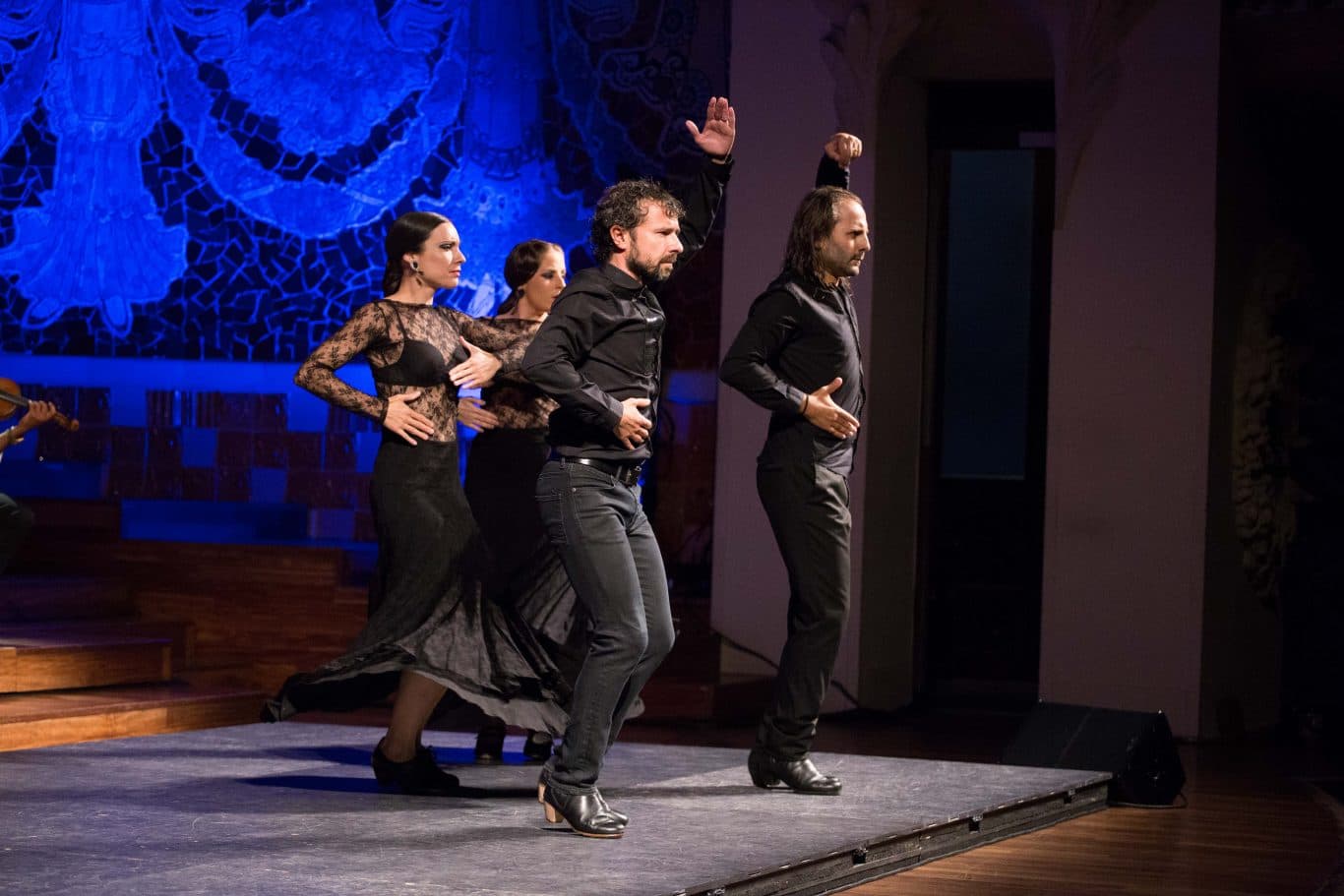 Las Bulerías is a flamenco stick that derives from the Soleá, this is because the «Crazy Matthew», who was his first interpreter, ended his soleares in this way. It has very characteristic features, among which the noise stands out, and its name is not fortuitous, since its name refers to noise, screaming and fuss. 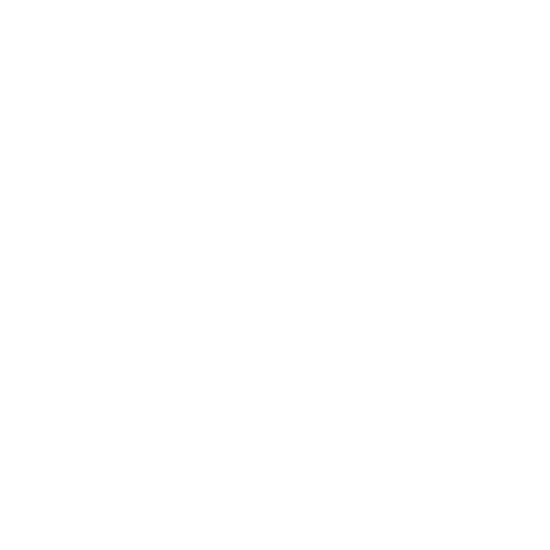