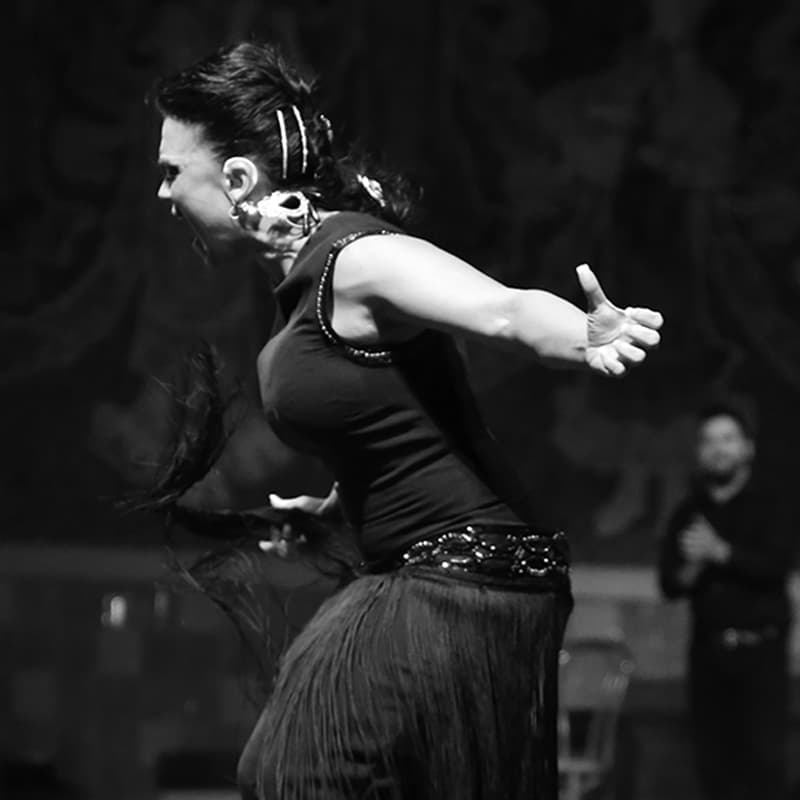 The Art Of Jaleo Flamenco

Who hasn’t heard the famous interjection “Ole!”? Well, if you are looking for a technical definition of Jaleo Flamenco, you will notice that it’s somewhat confusing, and often refers to a lively and noisy environment.

This definition is actually a pretty accurate description of what flamenco is. And no wonder, since flamenco is grace, style, passion, but above all an art form packed with energy that uses various forms to express it, including gestures and exclamations that accompany singing, guitar playing or dancing.

In this article you’ll discover not only what jaleo flamenco is, but also its origin and its historical influence on the later development of flamenco styles, mainly bulerías. 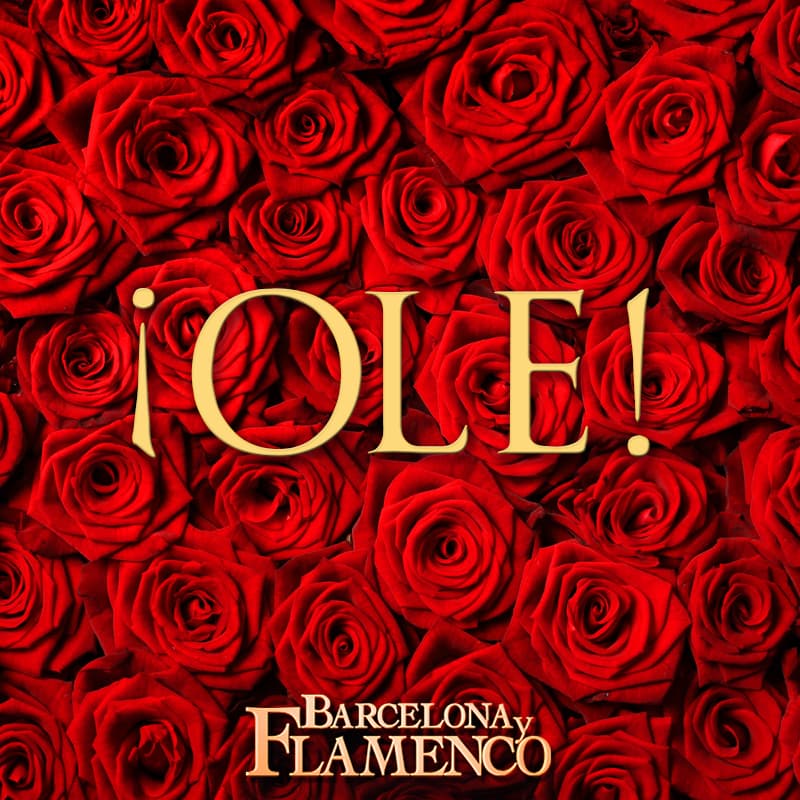 What Is Jaleo Flamenco?

When we talk about jaleo in flamenco we must focus on two types of use:
First of all, and as we mentioned at the beginning, the flamenco “jaleo” refers to the exclamations of designed to encourage flamenco dancers; but it also represents a genre that was particularly popular in the 19th century and that introduced many musical elements into the world of “bulerías” and “soleá“, this genre is the “jaleo” dance.

Nowadays, the term ” flamenco jaleo” refers to a kind of jotilla or fandango sung in Andalusian cadence and includes all those expressions exclaimed by flamenco artists during the show.

But they are by no means sporadic, these outbursts must be made to fit perfectly into the piece, a metric performed in an “insistent” way that distances itself from that of the bulerías and is closer to the rhythm of the soleá, which must adhere to the rhythm of all genres so as not to break the magic that any flamenco interpretation must transmit. 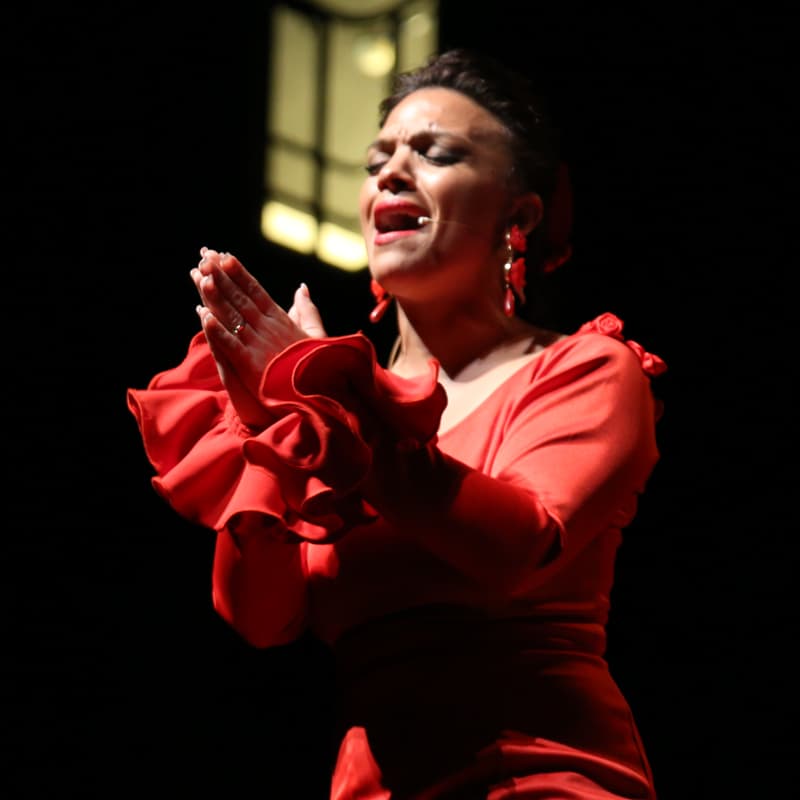 The Origin Of Jaleo Flamenco

It seems that the Jaleo, as a genre, originated in Jerez de la Frontera, through which performances with an Andalusian aura were offered. With the passage of time, it was dissolving and losing strength, until, in the early twentieth century began to be called “bulerías” or “chuflas”.

For many, the jaleo is a clear predecessor of the “soleá” and many of its derivatives that fell into disuse once several styles were amalgamated so to speak, but thanks to the gypsies of Extremadura, mainly, they were brought back to life.

Since the appearance of ‘Olé’, one of the most popular jaleos, we can identify multiple references to jaleo flamencoin popular Spanish music.

Both songs were recorded in 1931 and enjoyed great success, thanks in part to the great singer Encarnación López, better known as “La Argentinita”, who sang and used the castanets while Federico accompanied her on the piano.

How is Jaleo Flamenco danced?

The jaleo is an artistic and musical expression which, although it can be confused with bulerías, due to the similarity of the compás, the truth is that the jaleo flamenco dance has unique tonalities and characteristic phrases.
How to pull it off?

To begin with, jaleo flamenco must fulfill certain characteristics that will provide its musical structure, these are:

The melodies of the jaleo adopt tonalities based on Andalusian cadence and, at times, tonal cadences.

At the beginning it is marked as a bulería, but with a softer style similar to the “jotera”.

Jaleo melodies are usually made up of 3 verses of jovial content, always with a touch of humor.

In the jaleos the first beat is accentuated, which may belong to a 3×4 or 3×8 time signature, depending on the speed the artists prefer to perform.

“Flamenco Jaleo” is another type of flamenco, which is attempting to revive itself with gestures, sound expressions and applause for the dancers. It is a very artistic way of stimulating the energy that is present within flamenco and with which the audience can also connect to.

For flamenco lovers, the energy of this kind of flamenco is electric and embraces everyone present. That is why this expression of art is so precious to its followers. The jaleo is how the flame of music and dance is lit, a flame has been and will remain present for much longer. “Olé!”